Events produced by Lively up are quality Live shows for the music lovers community and people looking for a pleasant and secure atmosphere to enjoy local and international artists performances.

Lively up first major event was produced in November 2013 on the magnificent site of “Maison Eureka”. During two days several artists perform on professional stages and music lovers gather to celebrate and enjoy the pleasant atmosphere of an open air festival.

The Mauritian Label also organizes showcases on a regular basis like “Jeudi Creation” which aim at promoting original musical and artistic creations to the local and touristic audience. The first season was produced in 2014 and was held at the Barabar, grand-baie.

With the rising up of new technologies, album’s sales have consequently decreased causing a lot of change to the whole music industry. Nowadays Live shows are essential for sustaining an artistic career, it helps to regulate revenues and contribute to the artist’s professionalization. Producing event is for Lively up another step in developing the music industry. 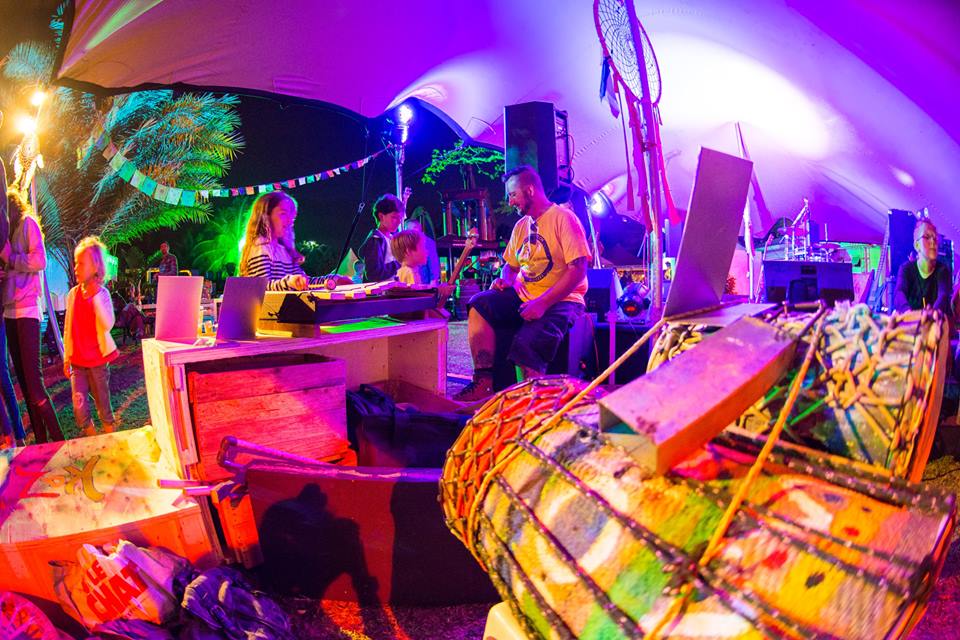